When we say, Northeast is a talent hub, we definitely are not lying! Today, we have a very talented singer with us, Anen Jamir. A 15-year-old self-taught musician, Anen has made several covers and continues to charm people with her heartwarming voice. We sat down with her to know her inspirations, aspirations and more.

Hi, I’m still buzzing over the fact that I’ve been given an opportunity to do this! Once again, hi, I’m Rezennenla, but I prefer going by Anen because I’ve heard enough variations of my name. I’m a 15-year-old teenager who grew up in a small town called Mokokchung and is a student of Jubilee Memorial School and I love singing. 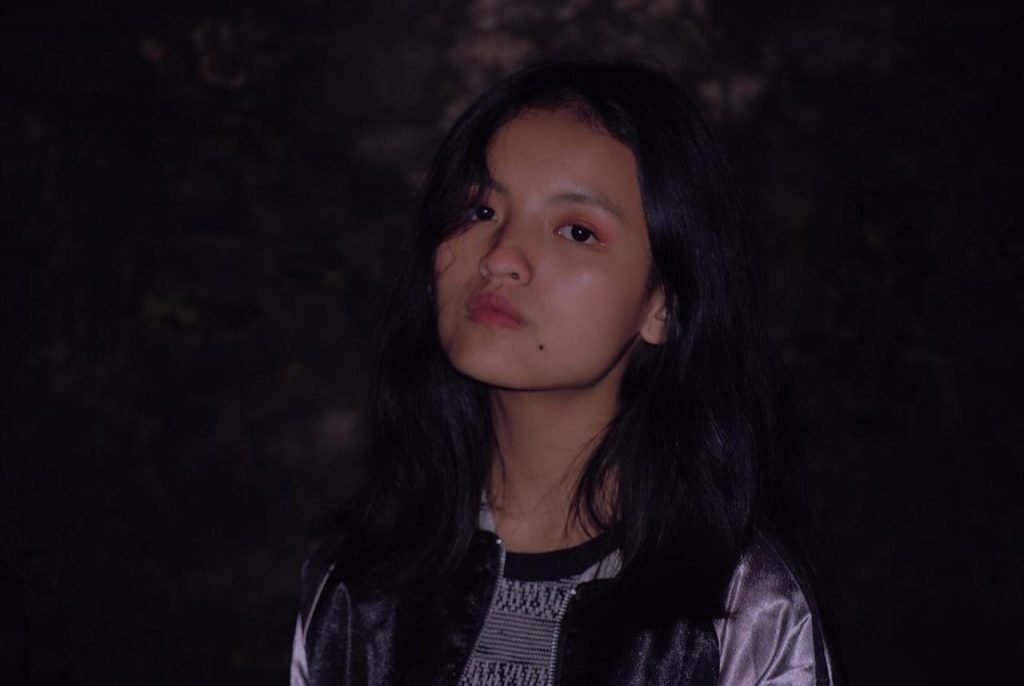 Well first of all, I only started singing when my friend and I joked about forming a band but actually ended up forming an all girls band. Nothing that serious, just some small gigs here and there and some school programs. I never took my singing seriously until I had to compete in a junior solo competition (the very first solo performance I did). Then I started learning the ukulele and thought of making a cover song. My first ukulele cover was on Older by Sasha Sloana, which was received very well by people and I’ve been making covers ever since. Anen(centre) with her dear friends

Definitley Conan Gray! Conan gray is a 20-year-old Dream pop/Indie pop artist. The way he makes he covers songs and sings his own is mesmerizing. I like his style! I listen to different kinds of genre like indie, pop, rock, alternative pop, indie pop and more. But for singing, definitely indie and sometimes pop. Well being a huge overthinker messed me up a couple of times. “Should I really choose this song?”, “Was my performance good enough?”, “I don’t think the crowd will like me”. Thoughts like that often led to me refusing to perform and sulk at home the whole day and also no matter how many times I’ve performed on stage, I still get anxious and nervous but I’m working on that. Another challenge I’ve always faced is choosing a song. I take ages to choose one single song. Like I mentioned previously, I end up overthinking a lot.

I’ve always enjoyed the feeling I get when I’m performing on stage where I feel happy!

I’m not that big of a musician/singer, in fact I’m still starting out but I’ve had some people reach out to me saying how I’ve inspired them to do certain stuff like singing or learning certain instruments and it’s really heartwarming.

Well I’m an emerging artist myself so I don’t really have a good advice to give them. What I can tell them is to take any negative comment as something that they can use constructively to better themselves.

Thank you Anen for sharing your story with us. We wish you a great future.